Dickinson says in the video, â€œJuly 15th. Rain or shine, heaven or hell, man or beast, you are invited to Belshazzar’s partyâ€¦ but your mother cannot come.

The video comes after widespread speculation that British heavy metal legends were preparing to announce new music after recent posts by the group showed the letters “WOTW”, which is believed to stand for “Writing On The Wall”.

Iron Maiden’s last album was The Book Of Souls in 2015.

Funko, the world’s leading consumer pop culture brand and the creators of the ever-popular Pop! Vinyl collection, have teamed up with Iron Maiden for a series of new action figures featuring the band’s legendary mascot, Eddie.

According to Entertainment Earth, two new collectibles will be released in November 2021, they are: 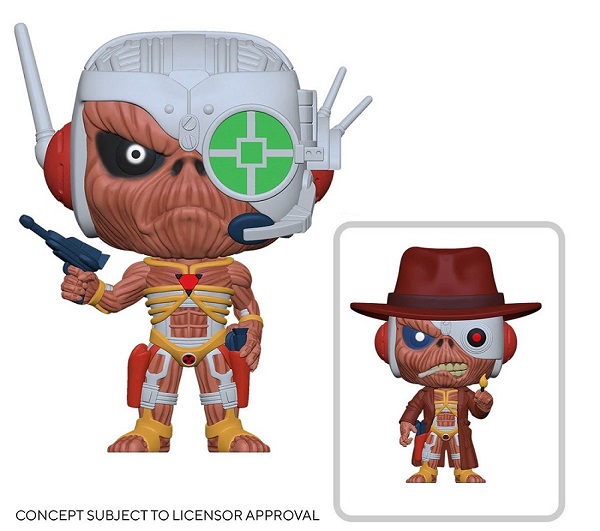 Surprise! Surprise! This very special item may have limited variations inserted randomly throughout the production run. If you’re lucky, you could potentially receive one of these highly sought after, ultra-rare collectibles when you order this item! Please note that requests for specific variations when ordering cannot be accepted, nor returns of open items. And the item you receive may be slightly different from the standard edition shown.

In case you didn’t know: what is a “chase variant” and why is it so special? Well, the variants are slightly different productions made in limited numbers and inserted into the standard production cycle. Much like a golden ticket, you never know when you might receive one! These variations are often referred to as hunting items because they are the versions that most enthusiastic collectors always look for. When you buy multiple units, it can increase your chances of landing one of these popular treasures. 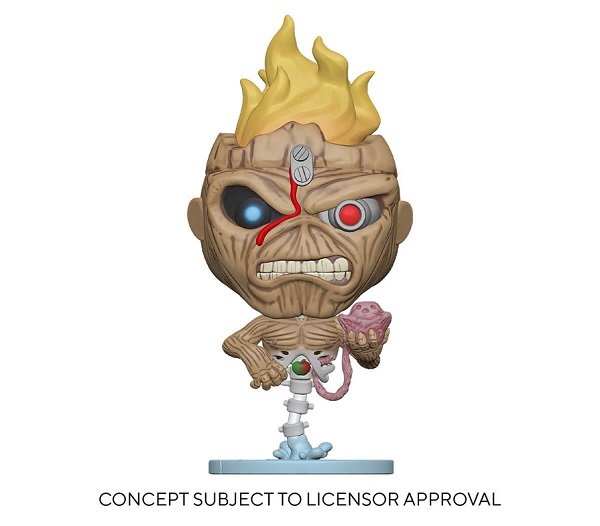