Lordi does thrash metal? After 2020’s Killection already featured a song, Abracadaver is a full album full of songs inspired by 90s thrash and speed metal. Heavy riffs are guaranteed to blow up any fast-paced Sepultura, Kreator or Anthrax fan. .
Definitely an album full of songs guaranteed to create giant moshpits with every gig they are played. Grab a beer and put on your best combat jacket to spin Abracadaver! Two tracks – â€œAbracadaverâ€ and â€œBeast Of Both Worldsâ€ – announce this album, which will be released digitally on December 10th.

LordI was officially founded in 1992 by singer, songwriter and designer, Mr. Lordi. The group has deep roots in Finland and is originally from Rovaniemi in northern Lapland. In 2006, the group achieved their international breakthrough with their participation in the Eurovision Song Contest (“Hard Rock Hallelujah”). So far, so good.

But what if that had been just our own miserable little reality so far and in reality things are a lot different? What if Lordi had actually been active since the early ’70s and unleashed hit after hit on humanity ever since? 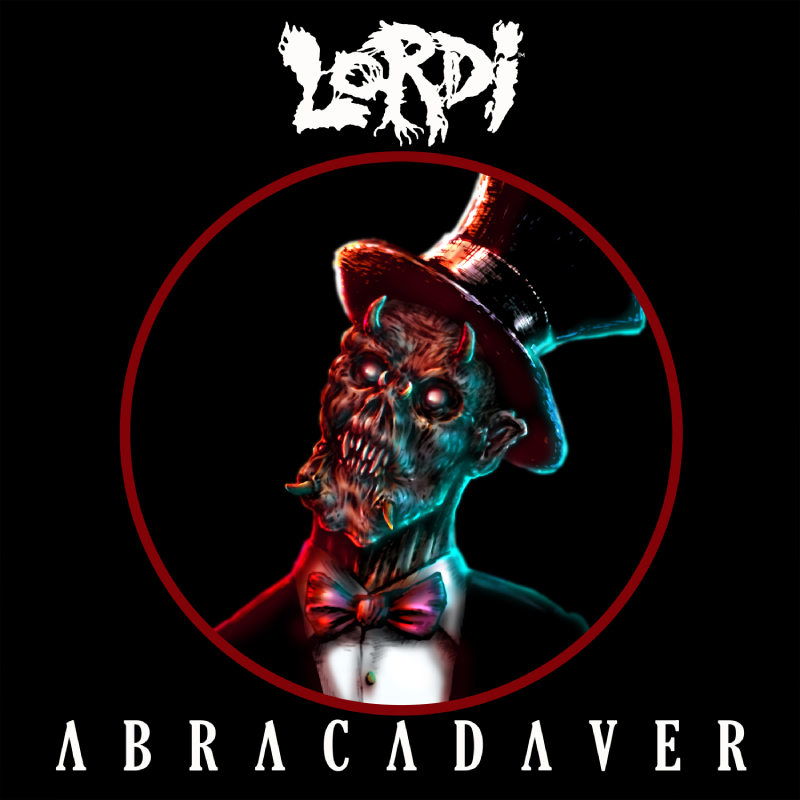 That’s the idea behind Killection, the latest studio album. It’s a compilation album that imagines Lordi has been around since the early ’70s. It delivers all the hit singles from different decades and as they would have sounded if Lordi had made music then. The back-catalog which accompanies it will finally appear in the form of “Lordiversity” – two years after its Best Of and quite simply beyond time and space.

Mr Lordi explains: â€œIn the week of March 2020, after our tour had to be canceled due to Corona, I thought I should use the extra time that was available to me. It quickly became clear that now was the perfect time to start planning another album, even though “Killection” was not even three months old at the time. But then I realized there was nothing more boring than doing another regular LORDI album. I really enjoyed writing, recording and producing the different styles of “Killection”, but the idea of â€‹â€‹just writing a second part of it also struck me as extremely boring. And since “Killection” is a fictional album based on a previously non-existent fictional back catalog, I had an idea: the only thing that could surpass Killection would be to record and release the back catalog. “

Skeletric Dinosaur, Superflytrap, The Masterbeast, Abusement Park, Humanimals, Abracadaver and Spooky Sextravaganza Spectacular will all be released on November 26 as physical products (7 CD box or 7 LP box in various colors). The complete work is called LordiversitÃ©.