The Mills Brother, a landmark for black America and the world of music, celebrates 100 continuous years of musical excellence

For over a century, the Mills Brothers have been one of the world’s most important vocal groups of all time. They are important pioneers in the history of African American music, making barrier-breaking impacts (racial and musical) on our society and the music industry worldwide.

The Mills Brothers were the first African-American artists to have a No. 1 hit on the Billboard singles chart and a network broadcast on CBS Radio in 1930. They even gave a commissioned performance for British royalty in 1934 – the 1st black group to obtain this prestigious honor. 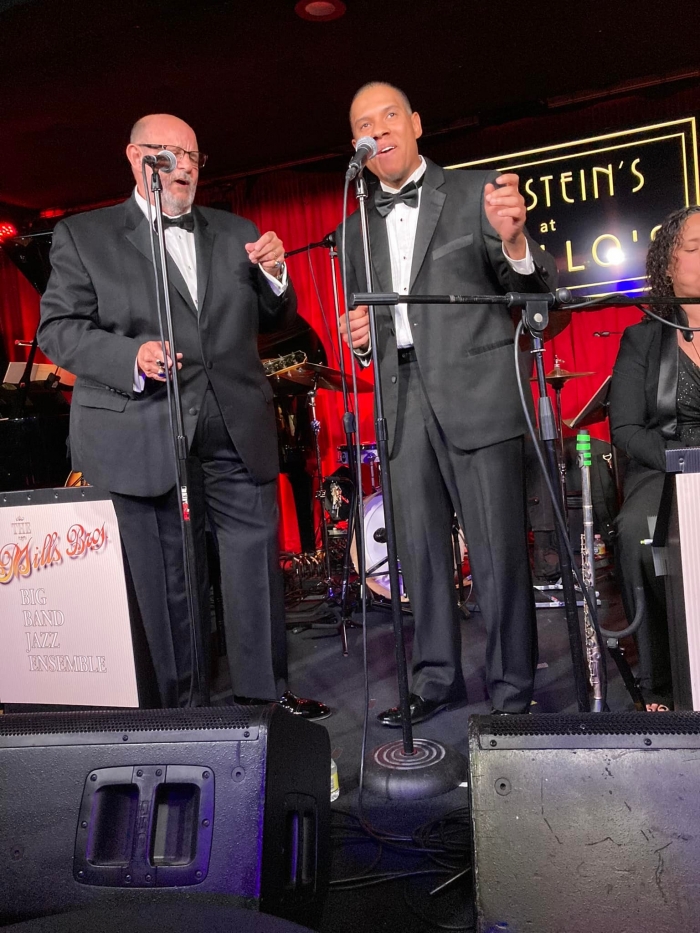 The Mills Brothers at the centenary celebration on May 8. (Photo: Courtesy)

The Mills Brothers are a national treasure and true musical legends with unprecedented accomplishments: 50 million records sold worldwide, 3 dozen gold records and recordings featured in TV shows, commercials, video games and movies (most recently in the Netflix movie “Don’t Look Up” starring Leonardo DiCaprio). They recorded 2,246 songs between 1931 and 1982. They were inducted into the Vocal Group Hall of Fame in 1998.

In 1996, Donald F. Mills, Sr., as the only surviving founding member, received a Grammy Lifetime Achievement Award, and “Paper Doll” was inducted into the Grammy Hall of Fame.

Following Brother Harry’s death in 1982, Donald’s son John II joined his father on tour as the next iteration of the Mills Brothers. 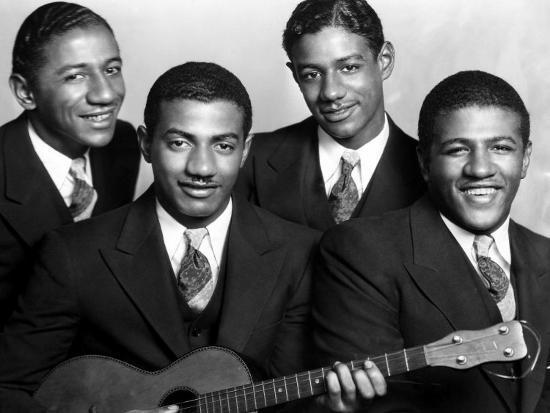 The Mills Brothers in the 1930s. (Photo: Wikipedia)

John H. Mills II is entering his 40th year at the helm, having lost his father, Donald F. Mills Sr., in 1999. John continues to perform the family’s greatest hits in concert, including “Paper Doll” , “Lazy River”, “Glow Worm”, “You’re Nobody Until Someone Loves You” and many more.

Star singer and indie artist Randy Taylor joins forces with John to keep the Mills Brothers legacy alive. Taylor is a 2011 graduate of the Herb Alpert School of Music at UCLA and a former member of The Ink Spots Generations.

He was immensely blessed with legendary mentors/teachers including guitarist Kenny Burrell, the late jazz arranger Gerald Wilson and the late jazz/blues singer Barbara Morrison – Randy was Morrison’s first male student. Randy explained: “Barbara became a personal and professional mentor – she was like a 2nd mother.” 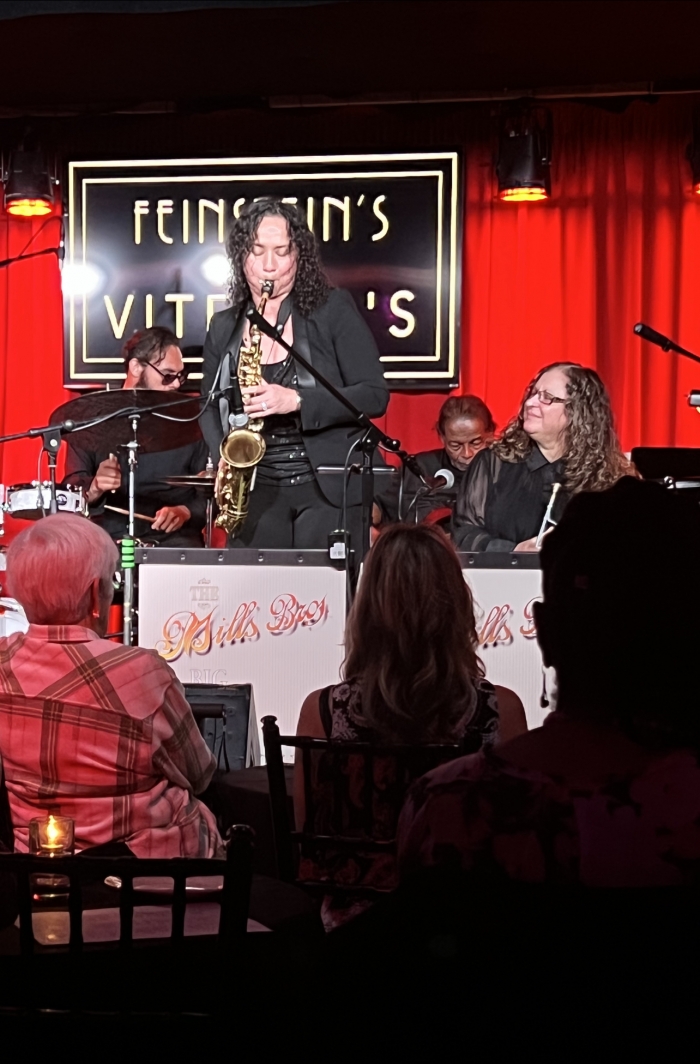 As a duo, John and Randy recreate the inimitable sounds of the original band, including all original instrumental and vocal arrangements – keeping 100 continuous years of African-American musical excellence alive and thriving.

The couple kicked off the Mills Brothers centennial celebration on May 8, Mother’s Day, with two sold-out concerts at Feinstein’s at Vitello’s in Studio City.

“John and Randy have incredible camaraderie and stage presence. Their passion shines through every melodious tune they sing. The audience remained fully engaged and every beautiful song was captivating and refreshing. a wonderful journey singing every classic tune. The experience of being in the audience for this monumental occasion was truly a treat,” one fan said.